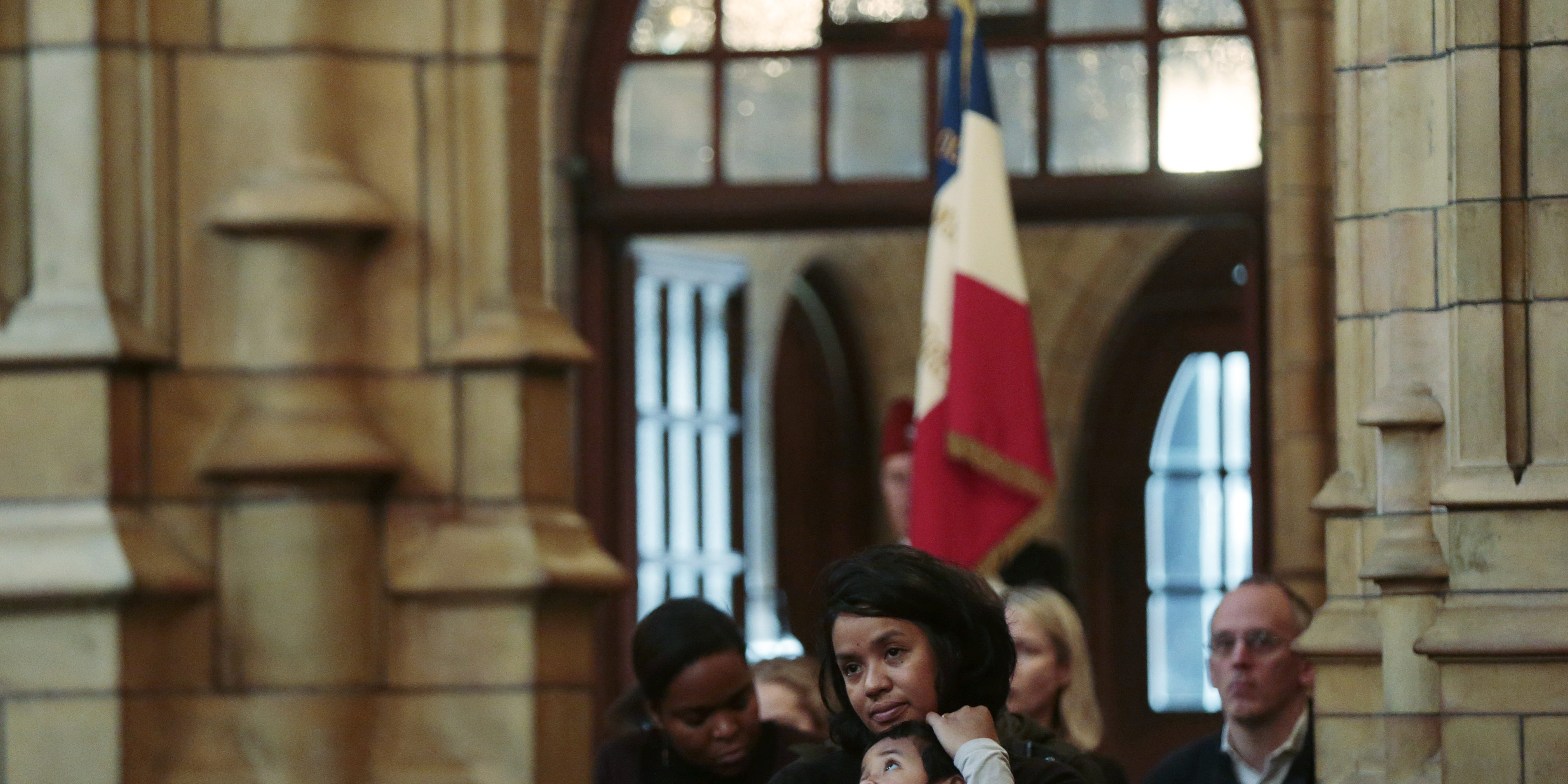 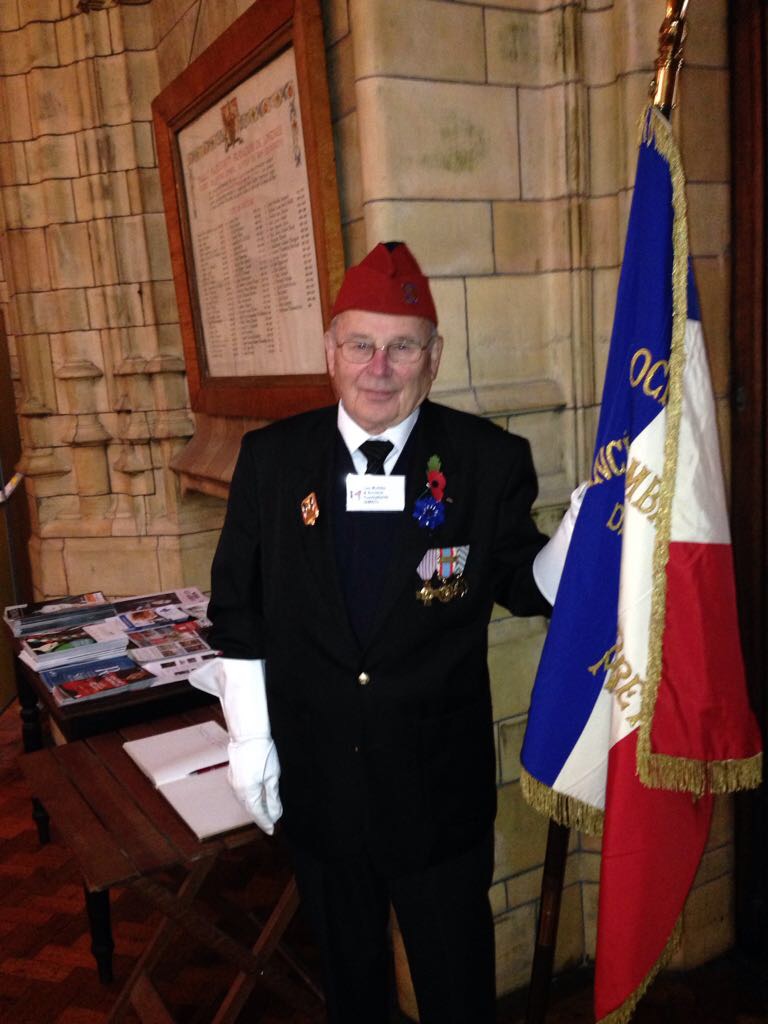 On November the 12th in Soho, a service of remembrance took place in the presence of the veterans associations. 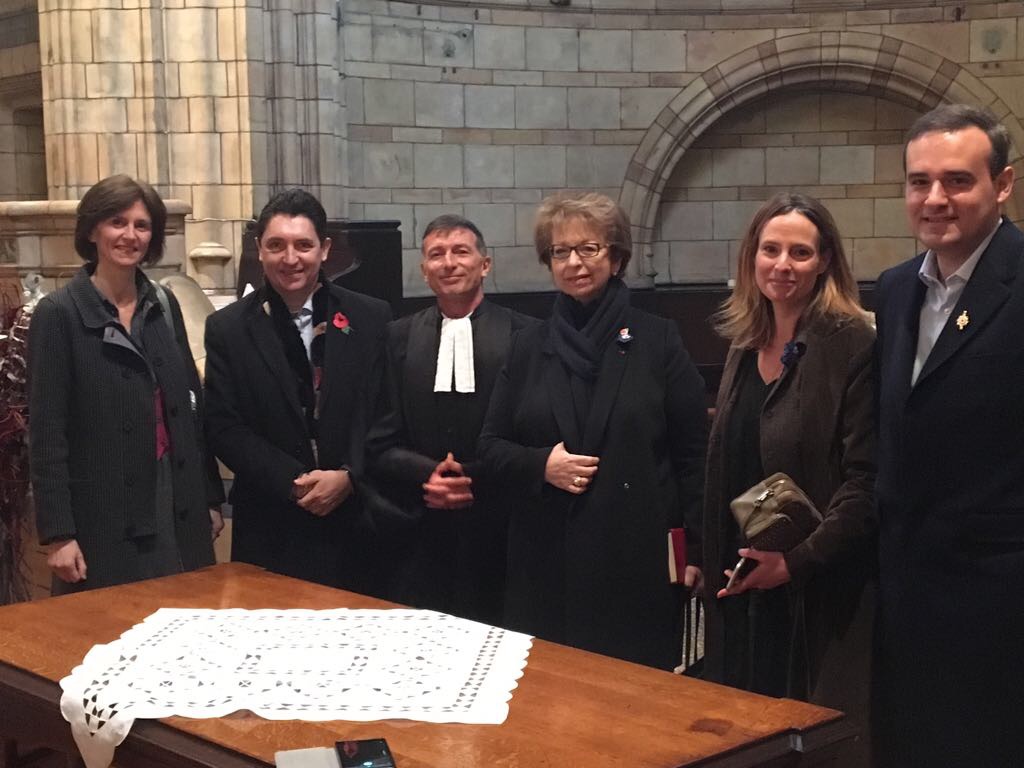 On this occasion, Sylvaine Carta-Levert, consul general, Olivier Cadic, senator for French citizens living abroad, and Alexandre Holroyd, Member of Parliament representing French expats in Northern European countries including the UK, made the kind gesture of joining us.

Prior to the service they had a quick look at the wonderful historical archives and rare books preserved in the Church’s library, witnesses to the rich and fascinating Huguenot story. 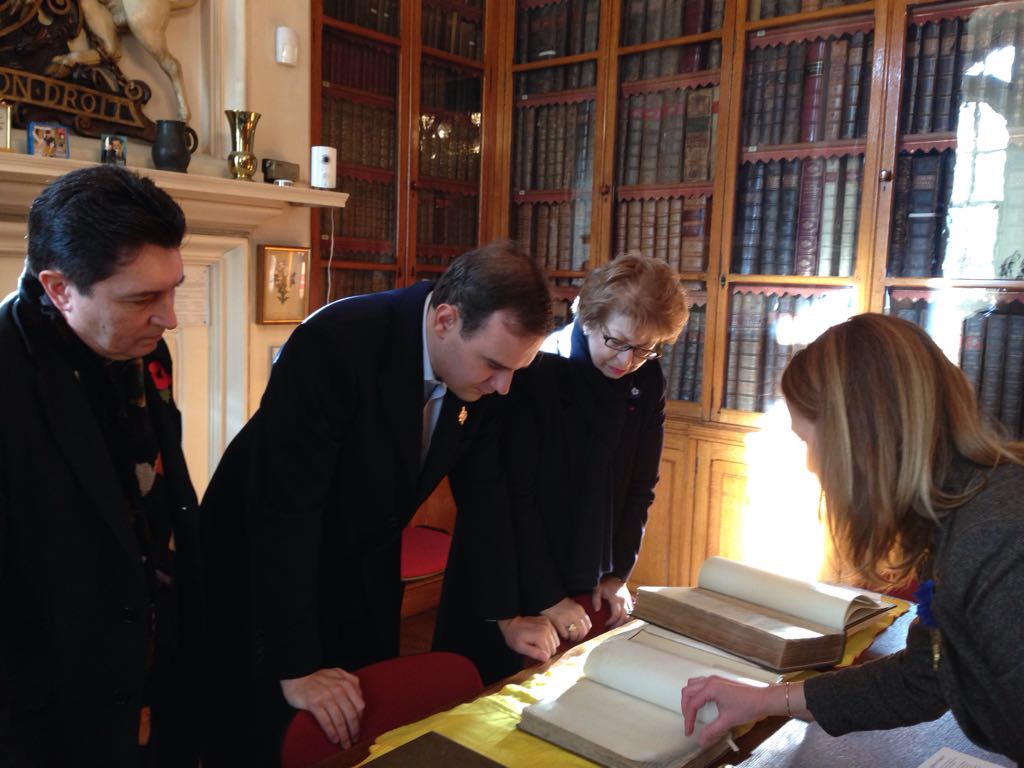 Our annual report and accounts for 2018 is now available!
10 June 2019
Blog categories
Archives
Latest news
Go to Top
We use cookies to ensure that we give you the best experience on our website. If you continue to use this site we will assume that you are happy with it.Ok